For the third consecutive year, Portugal has been voted the best place on the planet to visit. Tagus PropertyOur latest news 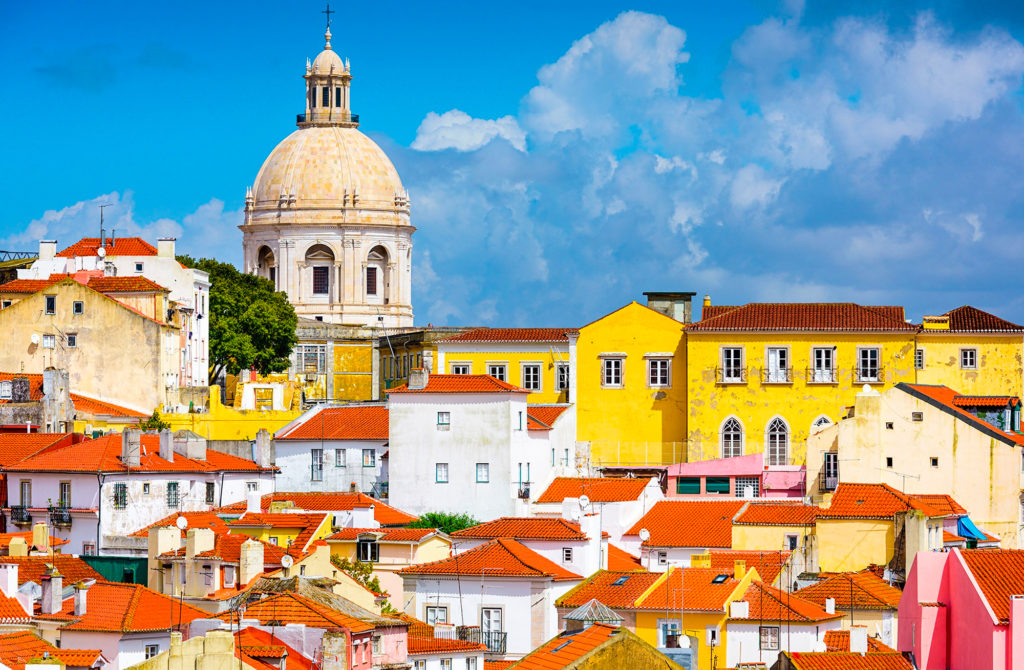 For the third consecutive year, Portugal has been voted the best place on the planet to visit. The Oscars rain in 2019 also includes Lisbon, Madeira or the Passadiços do Paiva.

Tourism continues to be Portugal’s strongest brand image, which has just won the world’s best destination ‘Oscar’ for the third consecutive year at the World Travel Awards (WTA) ceremony, which took place this Thursday in Muscat, Oman’s capital.

This year Portugal once again won the coveted ‘Oscar’ of best destination in the world, an award for which countries such as neighbouring Spain, but also Costa Rica, the Maldives, Malaysia, New Zealand and Vietnam were nominated. Dubai, South Africa or Kenya were other countries that were in this race, along with Vietnam, Sri Lanka, United States, Jamaica, Brazil or Colombia.

In June of this year, Portugal had already been re-elected “The best destination in Europe” in the World Travel Awards, anticipating that the country’s rating remained on the rise to win the main ‘Oscar’ for best tourist destination in the world.

The work developed in the requalification of the historic property heritage, in the promotion of the destination and improvement of the cultural, gastronomic and tourist offer, have positioned Lisbon as a reference in terms of good practices, and this is reflected in these distinctions.

For the head of Turismo de Lisboa, the recent project to rehabilitate the riverside front of Lisboa, which will involve investments of €27 million, represents an example of how the city “continues to reinvent itself and innovate to continue to exceed the expectations of Lisboners and those who visit us”, justifying these international awards.

Turismo de Portugal was also chosen for the third consecutive year as the “Best official tourism organisation in the world”.  According to the president of Turismo de Portugal, this ‘Oscar’ “is nothing more than recognition of the success of the 2027 Tourism Strategy” and the “commitment” of this entity to achieve the goals defined in this plan” with a view to “affirming Portugal as a tourist destination of excellence” – an objective that, according to the person in charge, has mobilized all the employees of this organization.

The rain of ‘Oscars’ also reached the Parks of Sintra, which for the seventh consecutive year won the award for “Best company in the world in preservation”.

Portugal should continue to beat tourism records in 2019, despite the slowdown in the economies of the main tourist sources, namely the German and British markets, the second of which was due to the turbulence of Brexit.

The growth is also visible at the level of revenues, with total hotel income rising 7% in the year to September, and compared to 2018, reaching 3.45 billion, according to INE.

Getting tourists to stay longer in Portugal is at this stage the main goal of the sector, since the average stay is less than 2.7 days. At a time when the notoriety of the destination continues to skyrocket, one of the main challenges pointed out by tourism entrepreneurs for the coming years is the saturation of Lisbon airport, and the fact that Montijo airport can only be up and running, at best, in 2023.

Do you have a question?

If you have any questions.

Let us call you back

You need information or would like to know more about our property hunting services in Portugal.